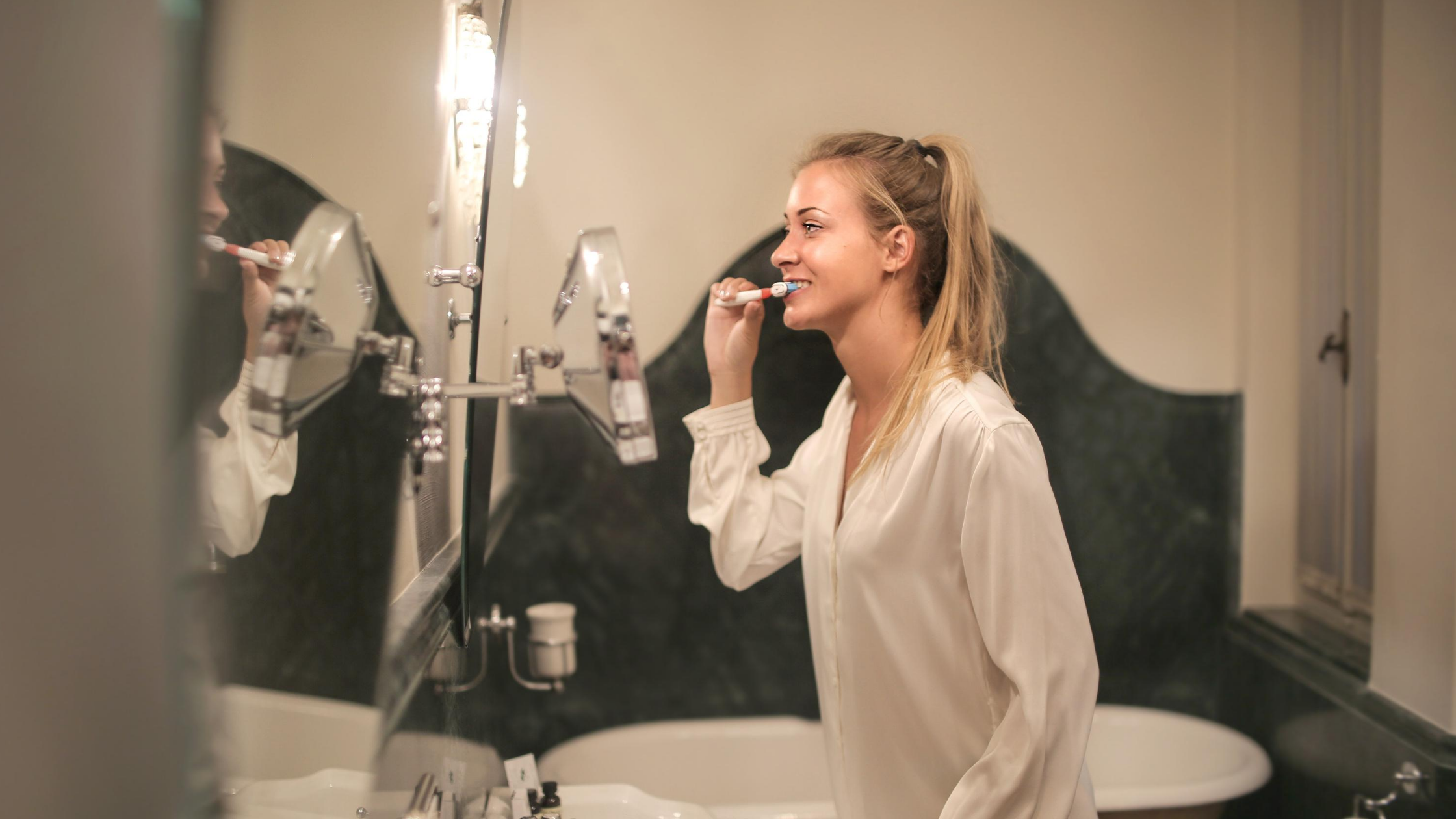 Your body is like an entire universe housing vast colonies of bacteria. When it comes to your mouth, some of these microorganisms share a symbiotic relationship with you. Some bacteria protect your teeth and gums while others help with digestion. In return, you provide them with a home. The human mouth can house over 700 different strains of bacteria at any given time.

Unfortunately, not all the bacteria living in your mouth is beneficial. Bacteria like streptococcus mutans eat sugars and starches in the mouth and produce an acid that causes tooth decay. Porphyromonas gingivalis invade a mouth that has become diseased and can cause tooth loss by affecting the tissues and bones that support the teeth.

Luckily there are many ways to keep your oral ecosystem thriving.

While most people use an antiseptic mouthwash to control oral bacteria, we have pulled together three alternatives you may not have considered. 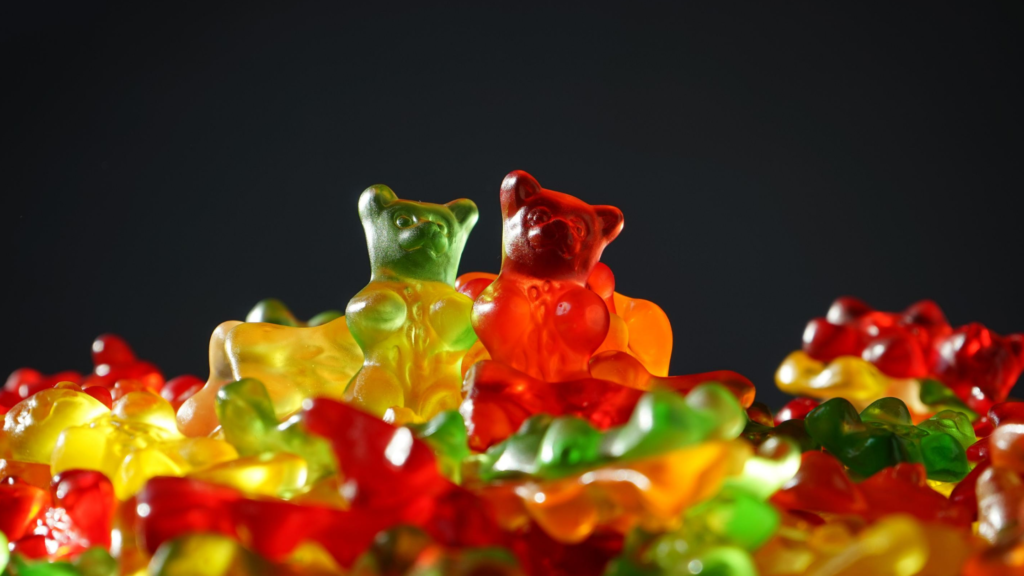 If you have a sweet tooth, then you will love xylitol. This naturally occurring sugar alcohol looks and tastes like white sugar without any of the undesired side effects. Cavities arise when bacteria like streptococcus mutans produce acids that break down the teeth. Xylitol saves the day by neutralizing the PH levels in saliva and plaque. The neutral PH slows or even stops the destruction of tooth enamel.

How to use xylitol to control oral bacteria

Xylitol can be taken in lozenge form, as chewing gum or in candies. Use four to 10 grams three to seven times per day in between meals, snacks and drinks. The more you use xylitol throughout the day the more effective it is.

Humans can produce up to 15 grams of xylitol daily during regular metabolism! 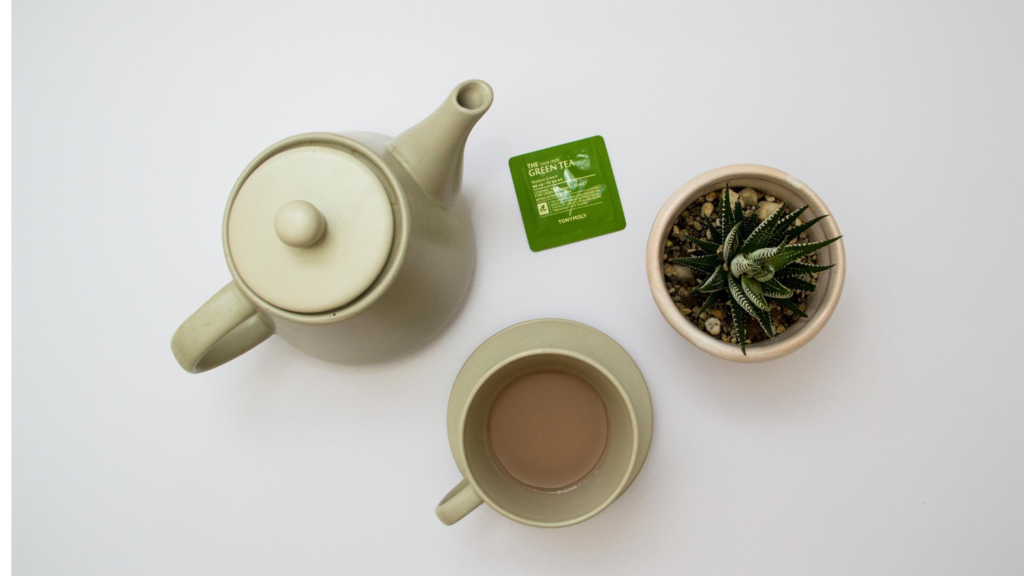 There is nothing like a nice hot cup of green tea to relieve stress. But did you know that your friendly oral bacteria also enjoy it? The phytonutrients present in green tea have been shown in countless studies to block the growth of plaque-causing bacteria.

How to use green tea to control oral bacteria

Look for mouthwashes containing green tea or add green tea extract to your current mouthwash. You can also enjoy your next cup of green tea with a bit of xylitol for sweetness and added bacteria-fighting power.

Not only does green tea decrease plaque but it also significantly decreases bleeding. 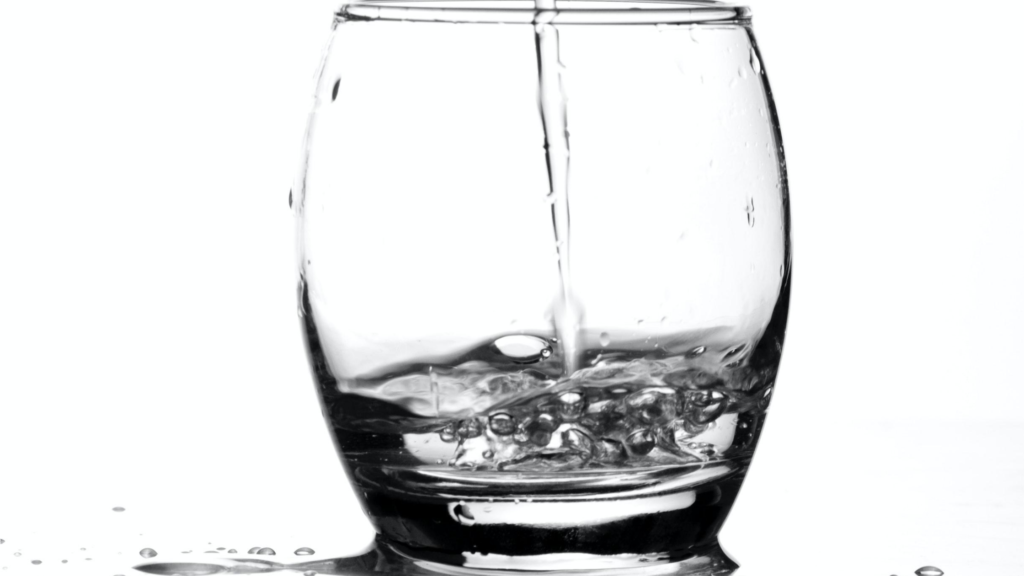 Unlike xylitol and green tea, hydrogen peroxide should NEVER be ingested. Hydrogen peroxide is a chemical compound often found in your medicine cabinet. It is more commonly used as an antiseptic to clean minor wounds. Dentists will recommend patients to rinse with peroxide if they have a compromised immune system or if they have had a complicated oral surgery. However, saline rinses are more routinely suggested instead of peroxide.

How to use hydrogen peroxide to control oral bacteria

Use peroxide that is 1%-3% concentration with equal parts of water. Swish the mixture and spit it out. Thoroughly rinse your mouth again with plain water to clear away any remaining residue.

We ask our patients to rinse with hydrogen peroxide before a dental procedure because it reduces the spread of COVID-19.

If you are concerned about oral bacteria and tooth decay, speak with your dentist about the options available to you.

Fill out the form below and we will contact you during our working hours.

Located in the heart of Ottawa South, our dental clinic has been helping families and individuals achieve great smiles since 1994.

Fill out the form below and we will contact you during our working hours. 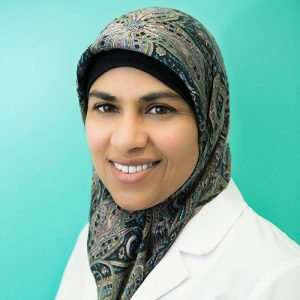 Dentist
Dr. Rabia Syeda has been practicing General Dentistry since 2002, graduated from New York University College of Dentistry and completed General Dental practice residency in Brooklyn, New York. Dr. Syeda Practiced Dentistry in Saskatchewan and British Columbia before returning home to Ottawa in 2006. Originally she’s from India. She is married to a Doctor who is a pediatrician and they have three children. In her spare time she likes reading, arts and crafts and travel.